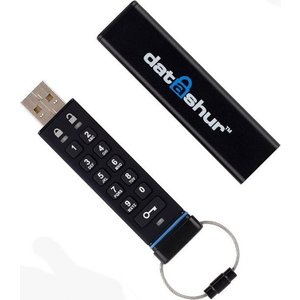 We use cookies on our website to give you the most relevant experience by remembering your preferences and repeat visits. By clicking ŌĆ£Accept AllŌĆØ, you consent to the use of ALL the cookies. However, you may visit "Cookie Settings" to provide a controlled consent.
Cookie SettingsAccept All
Manage consent